As convener, we have been a vocal opponent of bans on pregnant girls school attendance across the Continent and in Sierra Leone. With our partners at Amnesty, WAVES and beyond, we played a leading role in the recent case before the ECOWAS regional human rights court that ruled in favour of pregnant girls’ right to education in Sierra Leone.

On 30th March 2020, President Julius Maada Bio of Sierra Leone, alongside the Education Minister, David Moinina Sengeh, announced the immediate end to a 10-year school ban against visibly pregnant girls and teenage mothers. A broad-based Sexual and Reproductive Health Taskforce was launched, responsible for developing and presenting policy recommendations to the Ministry relating to the radical inclusion and protection of young women and girls in Sierra Leone’s schools. Purposeful is leading a participatory process to develop radical inclusion in the Education Policy in Sierra Leone. 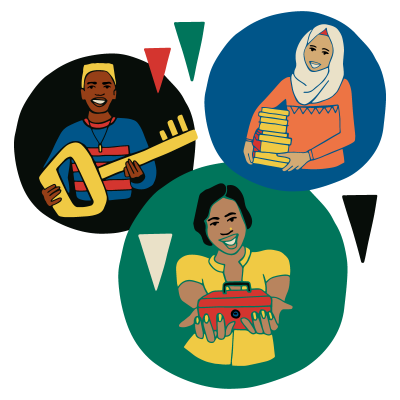