Purposeful is a feminist hub for girls activism, rooted in Africa and working all around the world.

Explore the first five years through Our Seasons of the Moon 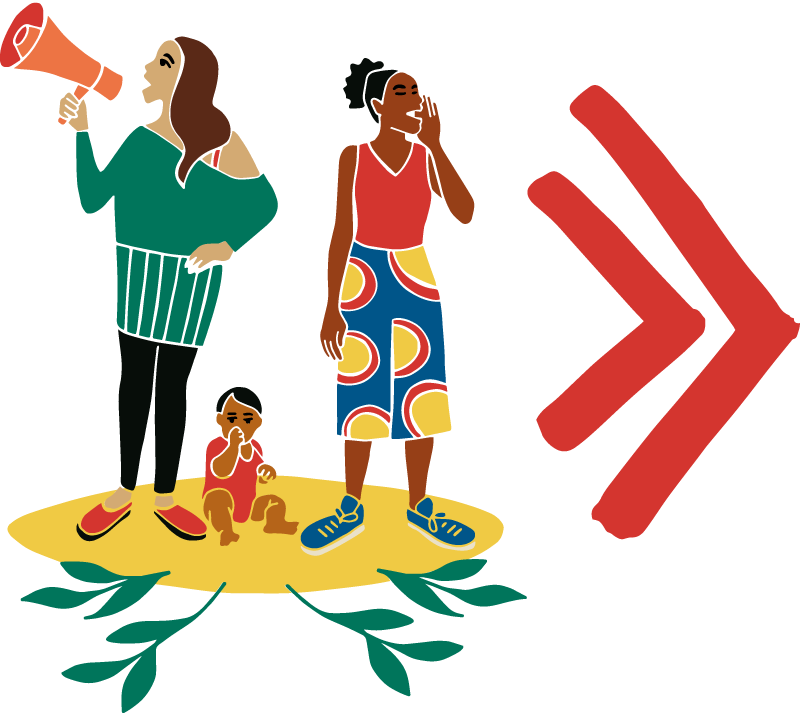 For millennia, girls have played a critical role in struggles for freedom and liberation. From Africa’s anti-colonial movements to the Arab spring to climate justice organising and everything in between – their resistance has always sparked and sustained transformational change.

And yet, too often girls are separated from resources and shut out from decision-making spaces, their power deliberately obscured and hidden from view.

Centering the political power of young feminists across the world, we work so that girls and their allies have access to the resources, networks and platforms they need to power their activism and remake the world.

Building a base, raising consciousness and nurturing solidarity

Girl Activists
Be considered for funding opportunities and connect with other girl activists in your region.
Submit a profile 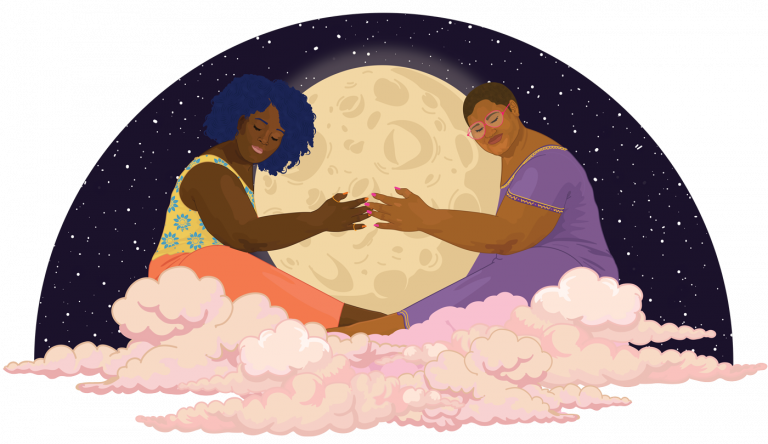 Take a journey through the Purposeful seasons of the moon